waiting for calls that never happen 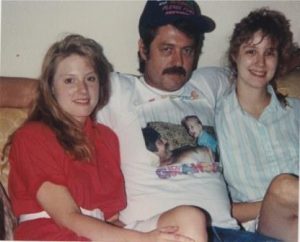 thinking their heads will explode

buying snow globes at the airport

singing kikker songs to the radio

paying for everything- every time- everywhere

never seeing their kids – missing them

reading the newspaper out loud 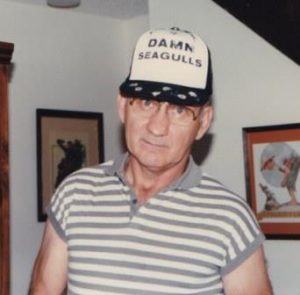 baking at the beach

sleeping on the chaotic couch

fighting wars near and far

living with a ticking clock

washing the red sweatshirt with the whites

dropping a panic stricken kid off at camp

creating furniture from nothing 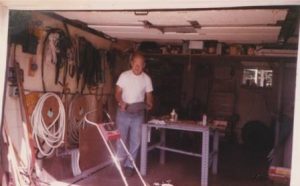 covering up a multitude of kid mistakes

wishing they were single-knowing they’re not

giving up the Harley 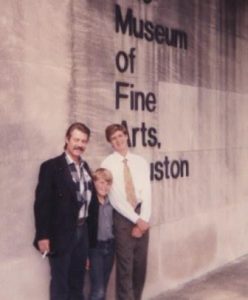 vacations at Disney instead of Vegas